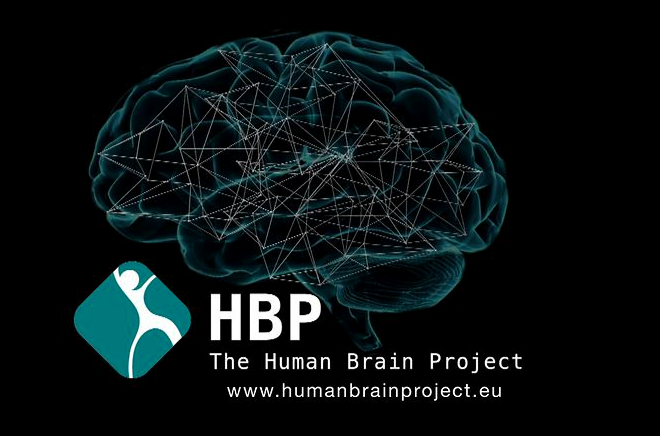 As reported yesterday by “Nature” », the Human Brain Project (HBP) led by neuroscientist Henry Markram at EPF Lausanne will be awarded a total of EUR one billion to support research over a 10-year period. Half to be provided by the European Commission and half by participants. Part of the project will be dedicated to the development of a exaflop supercomputer that will be used for the simulation of the brain model.

This massive funding for an outstandingly ambitious computational project underlines the ever growing role of supercomputers as new research instruments complementing traditional laboratory experiments. HBP is one of the two winner projects of the Future and Emerging Technologies Flagship competition launched by the European Commission, the other one being the “Graphene” project led by Swedish theoretical physicist Jari Kinaret. The official announcement will follow on Jan 28, 2013.