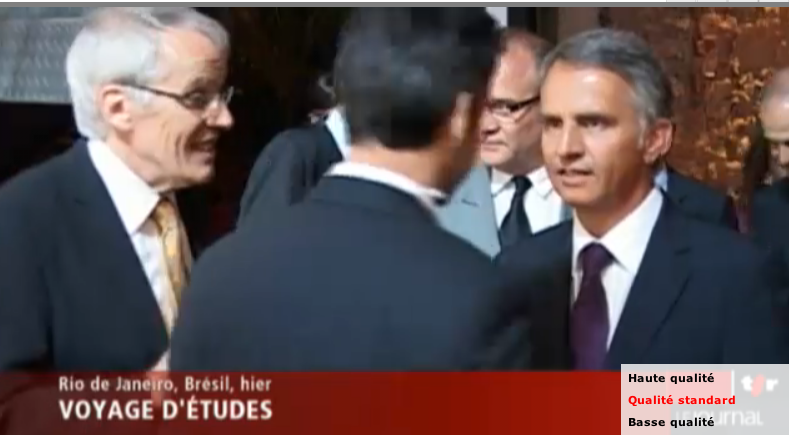 The supercomputer will be installed at the São Paulo University, Brazil’s largest university. The machine, which is the equivalent of a network of several thousand ordinary computers, is capable of performing 46 trillion operations per second.

The supercomputer will be installed at the Edmond and Lily Safra International Institute of Neuroscience, one of Brazil’s most innovative research institutes. The Blue Gene will be the first supercomputer in the southern hemisphere.