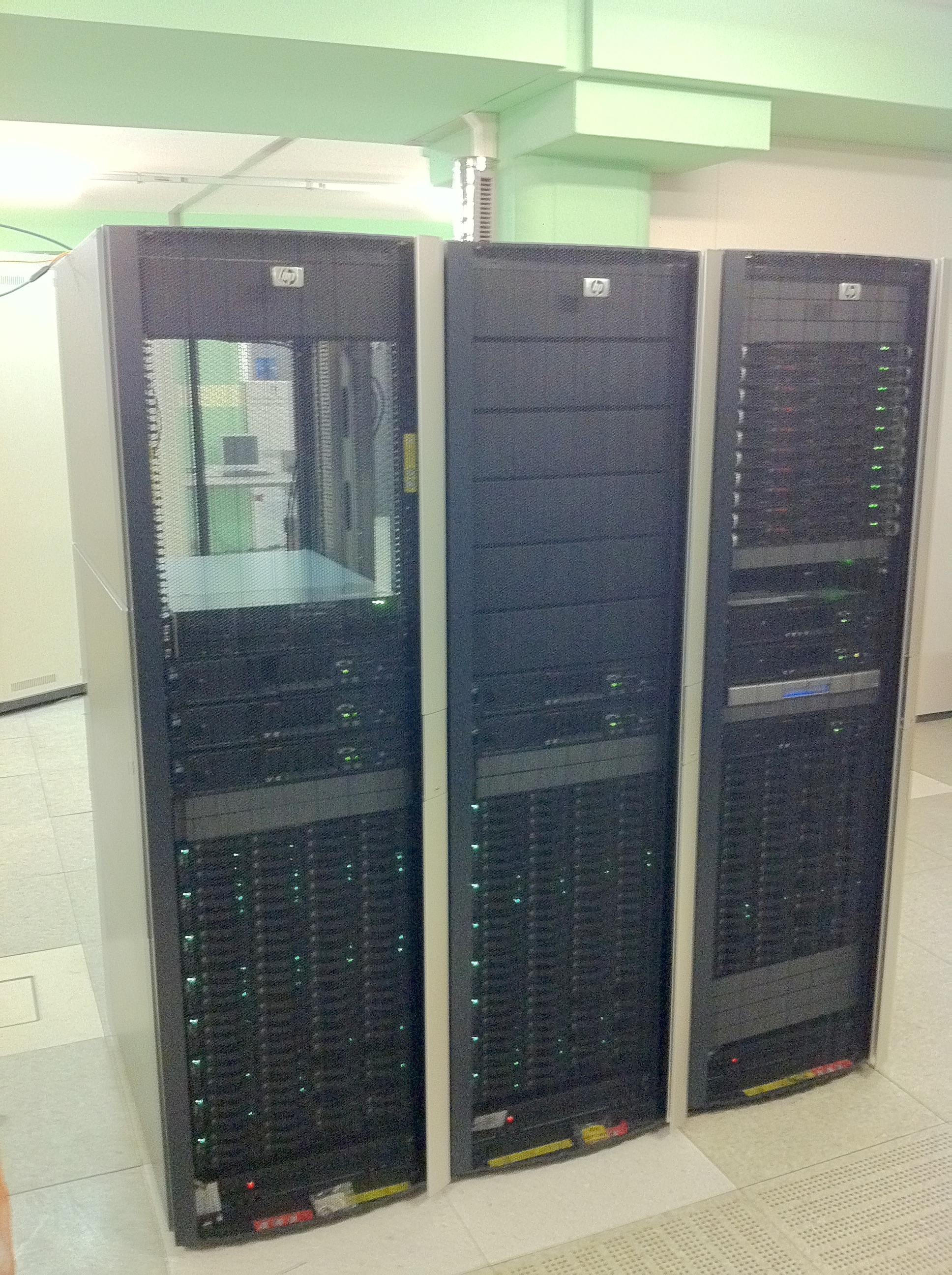 Today, CSCS announced the inauguration of phase D of the «Phoenix» cluster. Phase D increases the computing capabilities of Phoenix by 20% with 240 more cores, and storage increased by 30% with 230 TB, reaching a total of 1392 cores and 1 PB of disk.

Phoenix is using the data produced at the LHC particle collider at CERN for the Swiss Institute for Particle Physics (CHIPP), analyzing real collisions and producing simulations for the experiments: ATLAS, CMS and LHCb.

In 2010 Phoenix ran more than 2.8 million jobs for more than 5.3 million hours (2009 was 1.7 million jobs), and is expected to increase every year. Christoph  Grab from CHIPP comments as follow the results of the previous Phase C «Various physics analyses have directly profited from the reliable operation of the PHOENIX cluster. Among the most interesting results were measurements of top-quark, W and Y – production as well as detailed studies of the dynamic properties in b-hadron production».

The extension of Phoenix with compute nodes and storage: