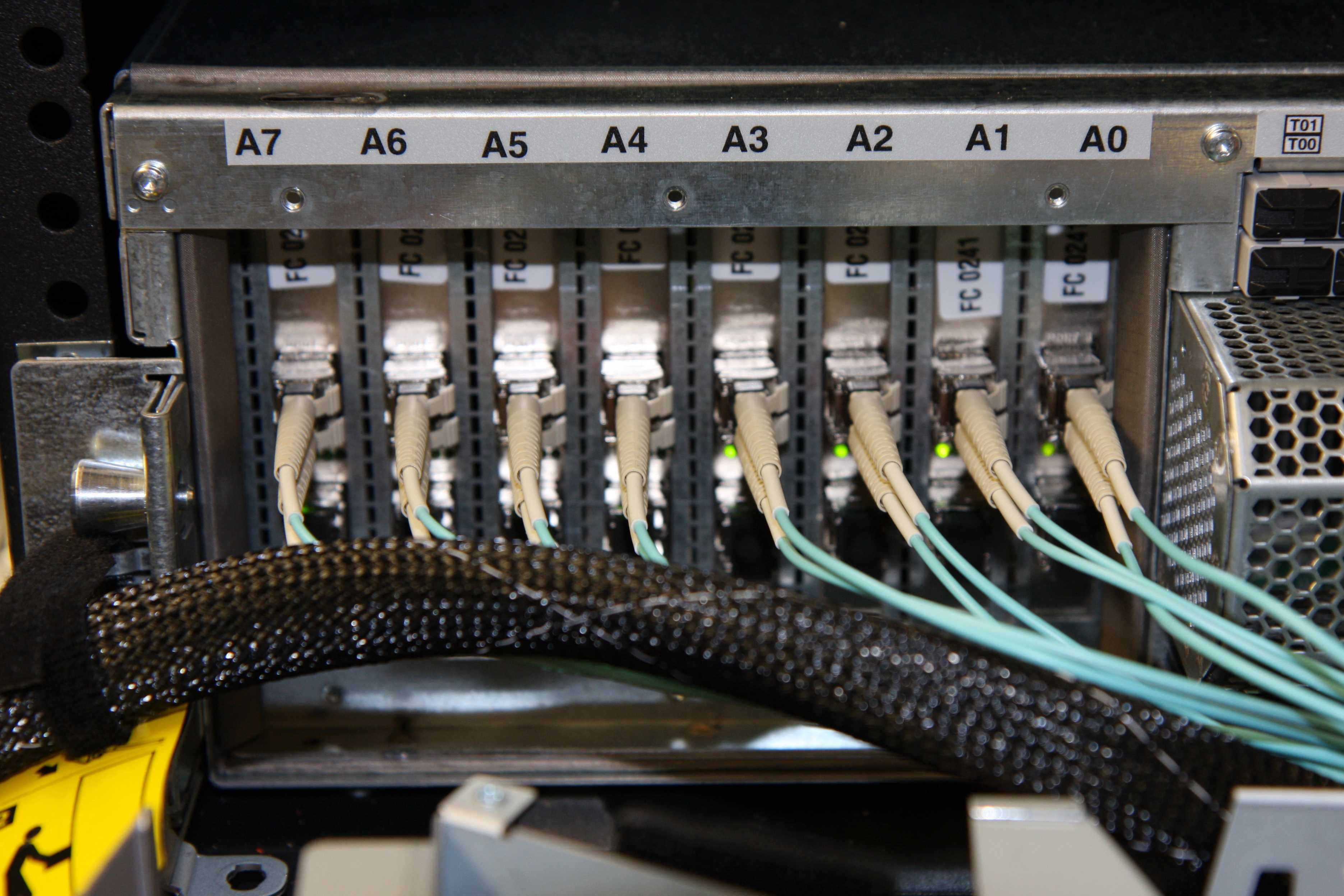 To handle large amounts of data from detailed brain models, IBM, EPF Lausanne, and ETH Zurich are collaborating on a new hybrid memory strategy for supercomputers. This will help the Blue Brain Project and the Human Brain Project achieve their goals.

Motivated by extraordinary requirements for neuroscience, IBM Research, EPF Lausanne, and ETH Zurich through the Swiss National Supercomputing Center CSCS, are exploring how to combine different types of memory – DRAM, which is standard for computer memory, and flash memory that is akin to USB sticks – for less expensive and optimal supercomputing performance.

The Blue Brain Project, for example, is building detailed models of the rodent brain based on vast amounts of information – incorporating experimental data and a large number of parameters – to describe each and every neuron and how they connect to each other. The building blocks of the simulation consist of realistic representations of individual neurons, including characteristics like shape, size, and electrical behavior. Given the roughly 70 million neurons in the brain of a mouse, a huge amount of data needs to be accessed for the simulation to run efficiently.

“Data-intensive research has supercomputer requirements that go well beyond high computational power,” says EPFL professor Felix Schürmann of the Blue Brain Project in Lausanne. “Here, we investigate different types of memory and how it is used, which is crucial to build detailed models of the brain. But the applications for this technology are much broader”.

The Blue Brain Project has acquired a new IBM Blue Gene/Q supercomputer to be installed at CSCS in Lugano, Switzerland. This machine has four times the memory of the supercomputer used by the Blue Brain Project up to now, but this still may not be enough to model the mouse brain at the desired level of detail. The challenge for scientists is to modify the supercomputer so that it can model not only more neurons—as many as the 70 million in the mouse brain—but with even more detail while using fewer resources.

The researchers aspire to do just that by engineering different types of memory. The Blue Gene/Q comes equipped with 64 terabytes of DRAM memory. But this type of memory, which is ubiquitous in personal computers, loses data almost instantaneously when the power is turned off.

The scientists plan to boost the supercomputer’s capacity by combining DRAM with another type of memory that has made its way into everyday devices, from cameras to mobile phones: flash memory. Unlike DRAM, flash memory can retain information, even without power, and is much more affordable. The Blue Brain Project’s new supercomputer efficiently integrates 128 terabytes of flash memory with the 64 terabytes of DRAM memory.

“These technological advancements will not only help scientists model the brain, but they will also contribute to future evidence-based systems,” says IBM Research computational scientist Alessandro Curioni, who is based in Zurich.

To take full advantage of this novel mix of memory, IBM has been developing a scalable memory system architecture, while EPFL and ETH Zürich researchers are working on high-level software to optimize this hybrid memory for large-scale simulations and interactive supercomputing.

“The resulting machine may not necessarily be the fastest supercomputer in the world, but it will certainly open up new avenues for data-intensive science,” says ETH Zürich professor and CSCS director Thomas Schulthess. “The results of this collaboration will support scientific investigations across all types of data intensive applications including astronomy, geosciences and healthcare.”

Towards the Human Brain

As it goes with research and innovation, a scientific pursuit is pushing the boundaries of technology, leading to new and more powerful tools. The Blue Brain and Human Brain Projects have brought into perspective the need to deal with complex and unusual calculations, requiring supercomputer technology where speed is simply not enough.