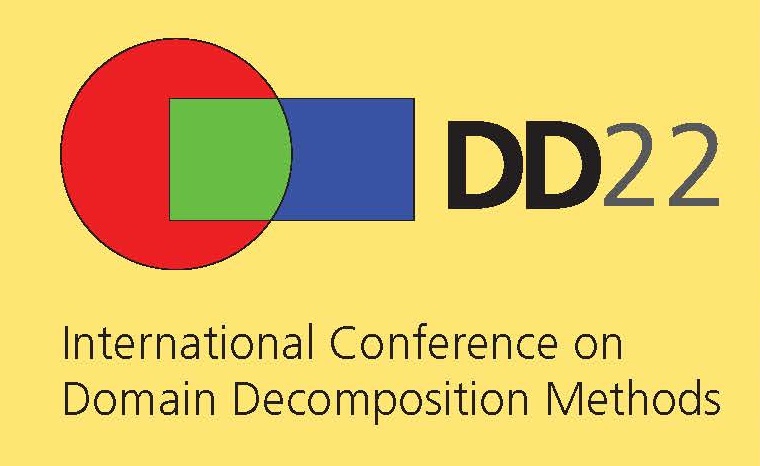 The Swiss Graduate Program FoMICS “Foundations in Mathematics and Informatics for Computer Simulations in Science and Engineering” in cooperation with the Swiss National Supercomputing Centre (CSCS) is pleased to announce a weekend autumn school for graduate/PhD students in the fields of modern mathematics and computer science:

The FoMICS initiative together with CSCS offers a 2-day intensive workshop on the use of numerical libraries for Graphical Processing Units (GPUs). GPUs offer huge potential performance, but their programming can be challenging. One way to attain the promised performance is to invoke routine from libraries which have been specially designed and optimized for GPUs.The first day of the course       will include a fast-paced GPU programming tutorial, supplementing the GPU Programming Workshop and focussing on such advanced topics as exploiting different types of GPU memory, exploring CPU GPU bandwidth, and programming non-trivial algorithms.  The next 1-1/2 days will include tutorials on existing GPU-enabled libraries, such as CUBLAS, CUSPARSE, CUFFT, PARALUTION, and MAGMA.

The tutorials will be supplemented by hands-on training on the CSCS GPU development cluster “Todi“.

The CSCS GPU development cluster Todi will be available for the hands-on training.

Participants are expected to bring a laptop for hands-on training.